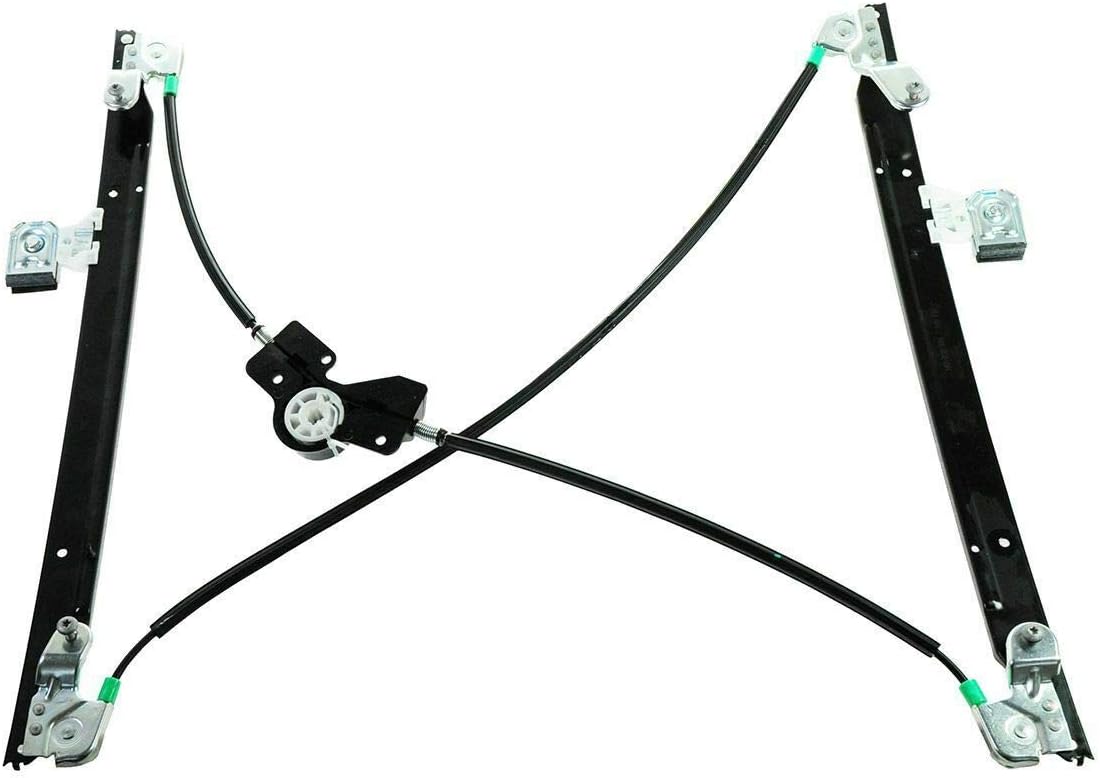 We’re bringing the region to you

While so many of us can’t travel right now, we’re doing our best to bring our region to you, wherever you are in the world. You can explore our corner of the world, with a click of the button. Let us share more of our backyard with you.

Let us show you our regions

The region is spread over a large swathe of countryside and is blessed with mountain ranges, western plains, lakes and rivers, national parks and more than 120 towns and villages. Click on the map to the right to explore more of each key region.

We pay our respects to all the traditional custodians of the land,  Elders, past and present, and the Aboriginal and Torres Strait Islands Elders of other communities who may live here.

Experience a true taste of country living with a visit to the wide-open spaces and big sky country of the Western Downs.

Spanning some 38,039km2, explore the region to discover the history and heritage of each small community as well as their country pubs and quirky events, all surrounded by vast crop-country.

The Goondiwindi region respectfully acknowledges the Bigambul People who are the traditional owner group.

In the south-west corner of Southern Queensland Country, experience regional Australia at its best in the Goondiwindi Region.

Sitting on the banks of the Macintyre River and surrounded by farmlands rich with cotton, olives and primary production, this region provides a peaceful backdrop to slow down and bask in the quiet surroundings.

As the central hub of Southern Queensland Country, the Toowoomba region combines big-smoke amenities while retaining its country charm and farming traditions.

Prepare to have a blooming good time no matter when you visit with the region home to over 150 parks and gardens to explore and one of the largest floral celebrations each Spring.

The South Burnett region respectfully acknowledges the Wakka Wakka People as the Traditional Owners and custodians of the land.

The South Burnett has all the ingredients for a foodie road trip through the northern end of Southern Queensland Country.

Eat and drink your way across a region known for producing wine, peanuts and stone fruits before stepping it out on the walking trails of Queensland’s second largest national park.

The closest region within driving distance of Brisbane, the Lockyer Valley is home to rich farmlands producing much of the country’s fruit and vegetables.

Discover why this region is known as Australia’s Salad Bowl, as you taste the fresh local produce from the region served up in charming cafes and along country roadside stalls.

The South Burnett region respectfully acknowledges the Githabul (& Geynyan) People and the Kambuwal People who also connect with country within the Southern Downs Regional Council area.

To the south in Southern Queensland Country, you’ll discover Southern Downs and Granite Belt, renowned for its countryside dotted with prehistoric granite boulders.

When you aren’t stepping it out through one of three national parks here, let your tastebuds lead the way through local vineyards, apple orchards or quaint cafes serving up gourmet local produce.

Everything you need to know about the painted silo mural trail

How to do the Southern Queensland Country National Parks Trail

10 things to do in the Granite Belt

15 free things to do in Southern Queensland Country

7 cafes and restaurants in Southern Queensland Country worth driving for

Your next trip starts here

Sign up to our eNewsletter for the latest news, holiday ideas and deals to help you explore our country.